Louis Riel Day is held every year on November 16 across the Métis homelands.

November 16 is the anniversary of Riel’s execution in 1885. During that year, Riel led Métis people in the Northwest Resistance, which was a stand against the Government of Canada because it was encroaching on Metis rights and our way-of-life. The Métis were defeated at the siege of Batoche and the Canadian government captured Riel. He was eventually put on trial where he was convicted of treason and executed. As a result, Métis people across Canada were labeled as traitors and for generations many felt the need to hide their Métis culture and heritage. Despite this oppression, many Métis people found a way to preserve their way-of-life and passed it on to current generations. Today, the strength of the Métis Nation is a testament to the courage of our ancestors.

Riel’s unjust execution is well-known but it is important to also recognize the political gains he made. Riel protected minority language rights, laid the groundwork for his vision of a Canada that included the Métis Nation and protected Métis rights.

Although Louis Riel Day commemorates one of the great tragedies of Canadian history, it is also a day to celebrate Métis culture and the continuing progress that Métis people are making in fulfilling Riel’s dream of Métis taking their rightful place within Confederation.

Ile a la Crosse Friendship Centre will be holding an evening event at the community school. 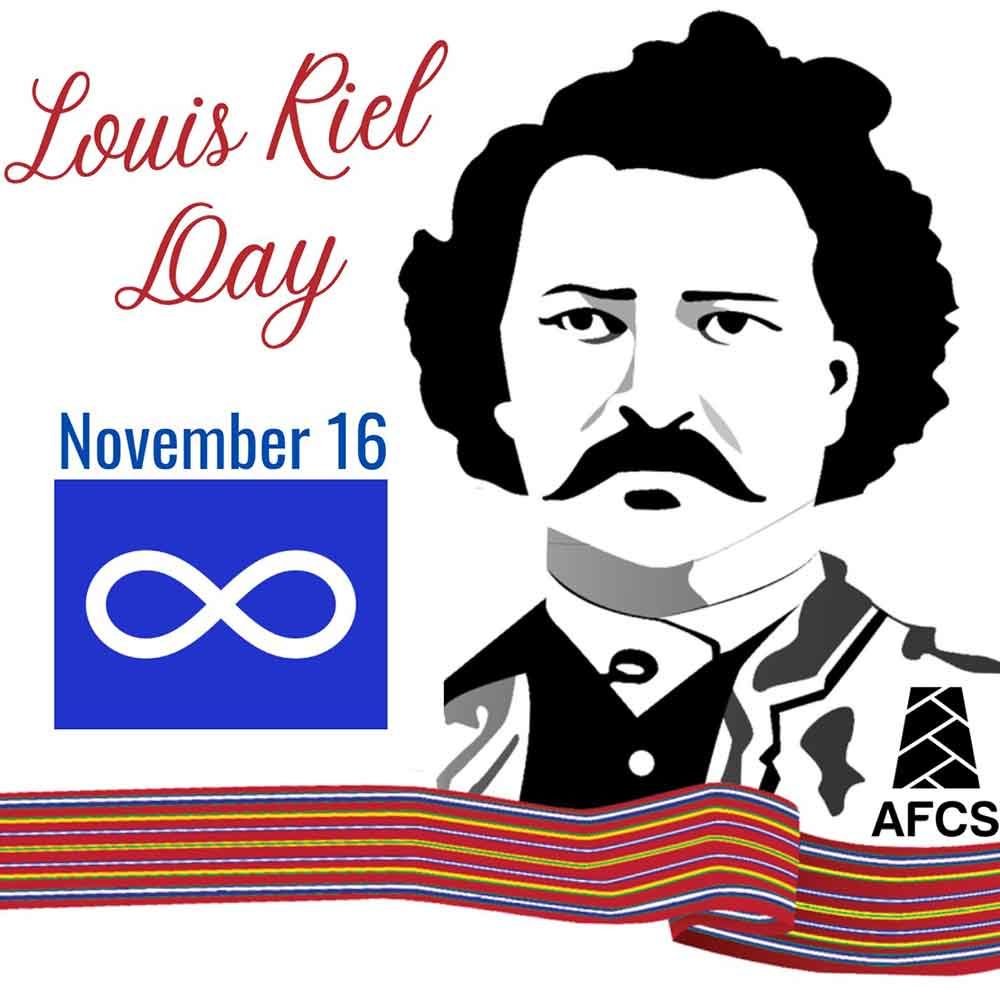 Centres
Archives
Sorry, your submission has some errors that need to be corrected before you may continue.